Vegan vs Paleo: Which diet Is the Better Option?

I’ve been a diet and nutrition nerd ever since I managed to solve my health issues by switching to a plant-based diet. This has led me to research many different diets, but very few have been as interesting and heated as the vegan vs. paleo debate.Many people dismiss diets like paleo, and this is especially the case for vegans. As soon as they hear that it normally includes animal foods like eggs and dairy, it’s immediately dismissed.However, I have found that there may be a bit more to paleo with a potential for vegans to learn a thing or two.

What Is The Paleo Diet? 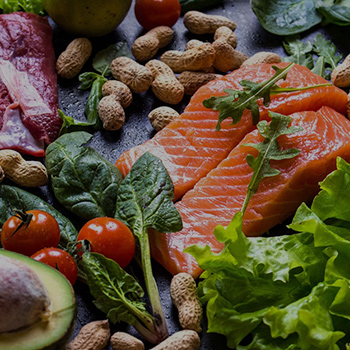 The paleo diet is essentially a concept that restricts nutrition to food sources that our ancestors in the Paleolithic times had available to them. This generally means that meat, eggs, fruits, nuts, and vegetables are all allowed.What is eliminated is sugar, highly refined grains, and any processed foods.

Some paleo dieters even go as far as eliminating all grains, as farming was technically not invented in those times.Eating dairy is also a bit of a grey area for paleo, with some people saying that milking a cow or some other animal, may have been available in those days.

Basically, you’re eating like a hunter-gatherer with a smartphone.

The idea behind paleo is that people believe that the human body, digestive system, and metabolism hasn’t adapted to consume nutrition from many of the modern sources [1]. It can certainly be argued that modern humans are struggling with processed carbs (see also our guide to carb cycling), especially sugar.Based on the basics, it doesn’t sound like there is anything suitable for vegans.Or is there?

What Is The Vegan Diet?

The vegan diet is a lifestyle choice (Sustainable body care choices) where you don’t eat, wear, or use any animal products at any time. Most people think that it’s just restricted to what you’re eating and that you eliminate every food source that came from a living being, including dairy products, meat, and poultry.However, there is more to it than just eating fruits and vegetables.Vegans also don’t wear leather clothing or use hygiene and beauty products that are sourced from or tested on animals [2]. You’re essentially eliminating anything in your life that would have harmed an animal. 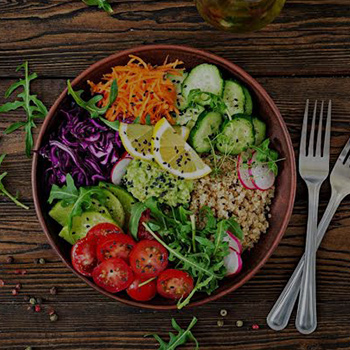 For some people, a plant-based diet is about ethics; for others, it’s health, and then there is the environmental factor as well. Over time, though, vegans become very aware of all three of these factors.While the vegan and paleo diets might seem to be very obviously different, there are some subtle things to point out as well.

What Are The Main Differences?

The easiest way to show the main differences from a paleo vs. vegan perspective is to list out some common items and whether they are allowed.

While there are some areas where the two diets overlap, it’s quite evident that the standard paleo approach would allow you to consume foods that were sourced from animals, i.e., meat, dairy, and eggs.From a nutrition point of view, that also means that that paleo provides more fat and protein than carbs, which is not something necessarily true with veganism.Possibly one of the biggest differences apart from eating animal products is the fact that paleo excludes all types of grains. That means no bread (see also ‘ Are Bagels Vegan? ‘), pasta, rice, or quinoa, which for many vegans are a staple food.

​Watch the video below to know more about the two.

Which Diet Is More Suitable For Weight Loss? 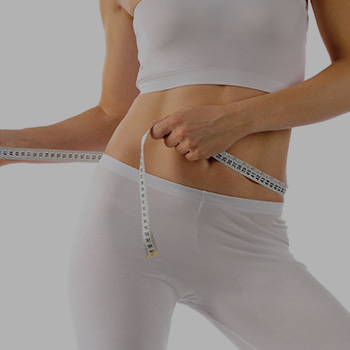 I’ll be totally honest and a bit controversial and say that you can achieve weight loss by sticking with pretty much all types of diets. The main secret to healthy weight management is taking in fewer calories than you burn.If you stop eating highly refined carbs that you most often find in processed foods, and get into the habit of physical activity on a day-to-day basis, and boost your protein intake a bit [3], then you will notice some changes taking place on the weighing scales.

Which Diet Is More Suitable For Muscle Building?

A lot of people have this strange idea that vegans have to end up with a skinny body because of all the lack of meat. I generally pull out my phone and show them some photos of Patrik Baboumian [4], and that settles the issue.To build muscle, you need to be eating a high protein diet. But this is completely achievable as a vegan. In many ways, it’s more suitable to eat plant-foods vs. diets like paleo, as you can cut out all the bad nutrients that you get with meat.Plus, you’ll get all the energy you need from some healthy grains to give you a nice carb boost that you would lack on paleo.

To build muscle, you need protein, and contrary to what some believe, it is completely possible to get enough of it on a vegan diet (see also ‘Common Health Benefits Found In Vegan Food‘). You can eat everything from pulses such as lentils and beans to soy-based foods and vegan meat products like Chicken.

Which Diet Is More Suitable For Overall Health And Wellbeing?

It’s no secret that I’m convinced that the plant-based diet cured whatever disease I had that my doctors couldn’t figure out. But just taking a step back and looking at the foods you’ll be eating while on paleo, there is some room for concern.By eating a lot more meat (see also ‘ Is Vegan Meat Healthy? ‘), you’ll be taking in a lot more saturated fat. Some people believe that’s as bad as highly processed foods that are full of chemicals.

At the very least, it will send your cholesterol through the roof, which will negatively impact your heart health (become an ultra runner) [5].Overall, these assessments don’t look too positive for paleo.But is there something positive about it? 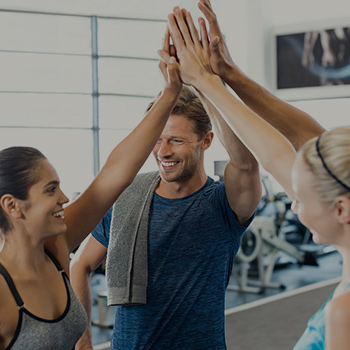 Can You Be Vegan And Paleo? 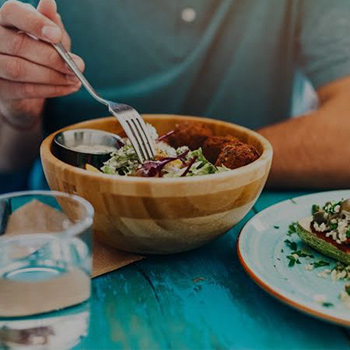 Yes, you can be vegan and paleo at the same time by applying the concepts of paleo to other diets, including veganism.There was a heated paleo vs. vegan debate at a recent dinner party, and a friend of mine suggested that she had successfully combined both. I wrote about it in more detail in a recent blog post here, but I’ll repeat some of the basic concepts.Essentially, you would stop eating any plants that would have required advanced processing and farming techniques.

That means getting rid of sugar (which is bad anyway), and all the highly refined grains.

I have seen some anecdotal results from folks I know who have managed to solve many health issues, especially weight and diabetes. So it may be worth trying out.

​What is the Pegan diet?

The pegan diet is a combination of the paleo and vegan diets. While strictly speaking paleo doesn’t eliminate animal products, you can apply some concepts of paleo to a plant-based diet (see also ‘Dr. Doug Graham and 80-10-10 Diet’). Essentially, you only eat plant products that would have been available to our hunter-gatherer ancestors.

​Does the paleo diet include meat?

Yes, the paleo diet includes meat and other animal products. It mainly eliminates foods that require even basic forms of technology and farming.

Which Diet Are You Going To Choose?

When it comes to the vegan vs. paleo debate, there are indeed significant differences around what foods you’ll be eating. I certainly have a bit of a biased opinion as a committed vegan, but I think I have also managed to back that up with some basic facts.If you want to live a healthy life, then paleo isn’t the best option because of the amount of saturated fat that you would be exposed to.And if your goal is to lose some weight or become more athletic, then vegan protein food sources are a much more healthy choice you can make.If you have any experience with these diets, then make sure you reach out to us on social media to share your opinion.