The Best Vegan Apps for Android and IPhone

Nobody said being vegan was easy, and sometimes we need all the help we can get. Luckily, with the invention of smartphones and a wide range of vegan apps that condense a world of knowledge into the palm of your hand, it’s much easier than it used to be.In this list, we’re looking at the best vegan apps that make life just that little bit easier. From food and restaurants to recipes and ingredients, we’re picking out the best of the apps that simplify the vegan life.

HappyCow is one of the best vegan apps that focus on the search for a list of vegan and vegetarian restaurants near you.  It is constantly being updated by a passionate and compassionate user base to bring you the best vegan treats around.Available on both Android and iOs app stores. 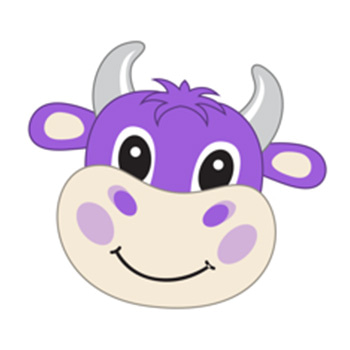 If you’re looking for a place to eat vegan food and don’t have the time to check every menu, then this app can help.

Forks Over Knives has quickly become one of the best selling apps in the food and drink category. From the makers of the critically acclaimed documentary of the same name, this app collects together healthy and hearty vegan recipes (See Vegan Christmas Dinner) that can help turn your kitchen into your very own 5-star vegan restaurant. With a range of other simple features, people are raving about the apps’ user-friendly interface and design.Available on both Android and iOs app stores. 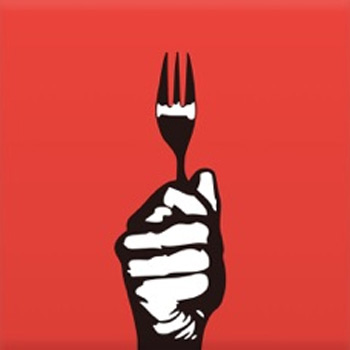 It can be hard being vegan and having to check the back of every bottle of booze for the ingredients list. ​[1]​​​With tricky ingredients like gelatin and isinglass, it can be mind-numbingly painful trying to figure out if a particular alcohol (see also ‘The Healthiest Summer Cocktails to Support Your Meal Plan‘) is vegan or not, which is where Vegaholic comes in with its extensive list of all the vegan booze options.There are two versions of the app available, Vegetipple for Android and Vegaholic for iOs.There is also the more beer-focused Veggiebeers app available on both Android and iOs. 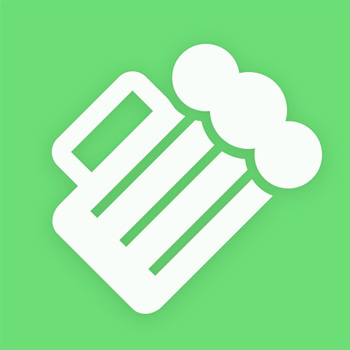 I think a lot of the time there isn’t such a black-and-white difference between what’s a platform and what’s an app. It’s really just like the most important apps become platforms.

Vanilla Bean is a free app that is looking to serve a similar role as Happy Cow. It will search a local or specified area and compile a list of the best vegan restaurants there. It must be said that when compared to Happy Cow, the app is still in its infancy and not nearly as complete or polished. On the other hand, it is free.Available on both Android and iOs app stores 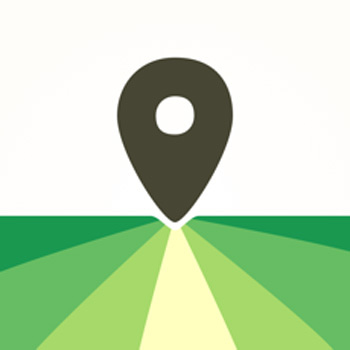 We’ve already established that finding good vegan food and restaurants is hard without an app. Well, what about when you’re trapped somewhere with even less choice?

AirVegan is an app that color codes different airport terminals based on how veggie and vegan-friendly they are so you don’t end up in a rush after exhausting all the wrong options.Only currently available on the iOs app store.

You put in non-vegan food, and Gonutss gives you a range of cruelty-free alternatives.​[2]​​​ This is a great app that will help new and old vegans alike find plant-based answers to their cravings. Featured on PETA’s list of must-have vegan apps, it not only provides products you can buy but recipes and ingredients too.Available on both the Android and iOs app stores.

Are you tired of all those eggs, meat, and dairy emojis being shared in your WhatsApp group? Well, then maybe vegEMOJI is the perfect app for some sweet cruelty-free revenge. Featuring a broad range of vegan food and products that you can share with your friends.Only currently available on the iOs app store.

Vegan Pocket is like having an all-knowing vegan sensei with you at all times. It can scan food product barcodes to look at the ingredients and let you know if it’s vegan or not. It is packed full of recipes and life-enhancing tips and tricks, as well as a handy introduction guide. Only currently available on the iOs app store.

We consider the best vegan app to be the one that gets the most consistent use, and for us, that is definitely the Happy Cow app. Eating out and finding good vegan food and restaurants is a constant struggle. Happy Cow connects you with the best there is in the area and the push of a button. Its information is crowdsourced and community-driven, and it’s sure to find you some fantastic food and flavors.All the other apps on this list serve other functions that are just as worth checking out.

What’s your favorite vegan app that you can’t live without? Let us know in the comments below.