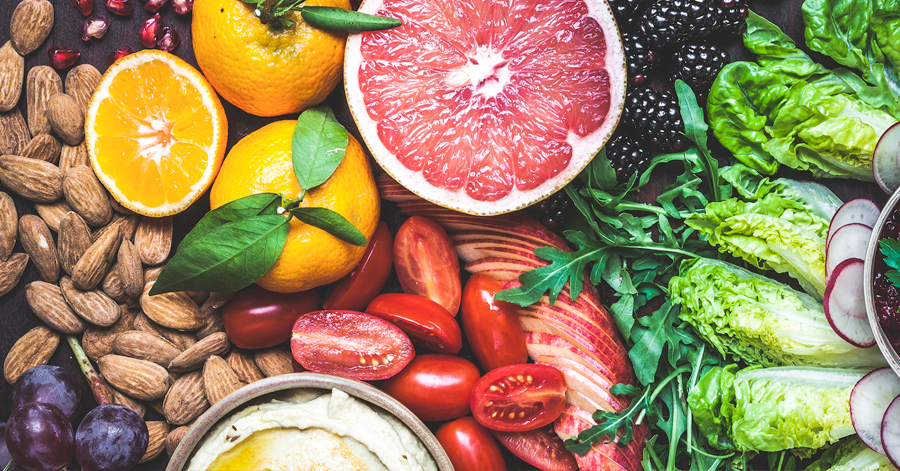 The 5 Different Types of Veganism – Which Level Are You?

Being completely 100% vegan all the time is difficult, most people, rightly or not, make a few concessions to keep themselves on track.

There are also lots of different reasons for becoming vegan in the first place, if you’re doing it for health and not because you despise animal products and animal cruelty, you may have a little more moral wiggle room.

There aren’t any vegan police like in Scott Pilgrim, and you won’t lose your vegan card if you sneakily snack on some milk chocolate (see also ‘Can Vegans Eat Chocolate?‘) once in a blue moon.

But if there are different levels of vegans, what are they and what do they look like?

​Are There Different Levels Of Vegans?

No, there are no different possible levels of vegans in black and white terms.

Technically speaking, it’s either you are a vegan or you’re not a vegan (even if you only eat animal products every Thanksgiving).

There aren’t any products that are 75% vegan, that 25% of not vegan invalidates the claim entirely.

When it comes to animal products, realistically, very few are willing to compromise and for a good reason; because you give an inch, and the world proves time and again that it takes a mile.But we’ll talk about ​our take on these levels in a bit. 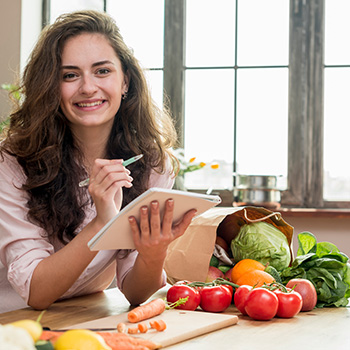 In reality, it can be a little more nuanced than that, though.

For example, you might have some vegetarians who also don’t dig dairy products in their diet, but they still eat locally sourced eggs and honey (​read about why honey is not vegan here) where possible.

Realistically, you have to ask yourself:​Why am I doing this, and what will help me stay on the right path?

Because breaking and binging your favorite meat (see also our article on vegan meat) and other animal products is wrong, but forgoing the lifestyle all together because of rigid rules you can’t follow is even worse.

What Are The Different Levels Of Veganism?

Level 1 Vegan: Still cheats with a little bit of turkey at Thanksgiving

Level 3 Vegan: Is officially off the cheese

Level 4 Vegan: Is well aware of nutritional yeast and its many applications 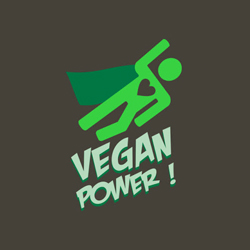 Joking aside, there is no such thing as levels of vegans. Whether for health, the world, the animals, or many other things, these are just many people who have chosen to make a change in what they consume because they choose to care.

Vegans take care of their health (see skin health) and that of the world around them [2].

But people both in and out of these diets still need categories and definitions to apply to the raw and healthy life (see teens).

I choose to eat a completely vegan diet because of how it makes me feel. On a personal level, I made that switch for health reasons.

A level 5 vegan doesn’t eat anything that casts a shadow.

​A humorous barb from the episode of The Simpsons that the phrase originated from.

The term Level 5 Vegan was first coined in the “Lisa The Tree Hugger” episode of The Simpsons [1].

It is a tongue in cheek term that describes someone who goes to extreme virtue-signaling measures to eliminate all exploitation of animals from their lifestyle.

The type of vegan who rings the airline to see if they would be sat in a leather seat before buying a ticket.

They say no to ​ALL animal products — eggs, dairy products, meat, everything.

Still, the show does give insight into what an effective level 5 vegan is.

Sir Paul McCartney agreed to do an episode only if Lisa remained in a vegetarian diet for the rest of the series.

That kind of exposure and global conversation probably introduced many to a more ethical life, and that is what is essential.

Being a Level 5 Vegan or 100% Vegan means avoiding any form of animal cruelty, thus ​ZERO animal products, like eggs and cheese.

And of course, meat.

It means avoiding leather and checking your cosmetics for animal testing.

It means adopting the plant-based diet and considering animal rights a priority as full-pledged vegans.

​​Nothing will benefit human health and increase the chances for survival of life on Earth as much as the evolution to a vegetarian diet.

Eating food that you have prepared for yourself with fresh ingredients is the best and only surefire method, the vegan diet is one that will bring out the chef in you.

While it might be evident and easy to avoid dairy products in their most common formats, you’d be surprised how often milk fats and other dairy products make it into common food, thus ruining your plant-based diet.

​You can also try these plant-based foods that will help boost your immune system if you go veganism.

​What Is Your Purpose To Being Vegan?

If you are turning to vegetarian diet or going full vegan to save animals (see also ‘Can Veganism Save the Ocean?‘), then not eating meat is the most significant part of your diet and lifestyle.

This is the first thing vegans should understand.

There is a certain level of diminishing returns at play when considering veganism.

​By giving up meat, you instantly jump to a massive drop in your carbon footprint and an enormous reduction in the amount of exploitation of animals carried out in your name.

Further tweaks to your diet still have an impact but much smaller in comparison that that first leap.

​Vegan perfectionism, on the other hand, means making increasingly hard choices and tweaks to your eating habits and lifestyle that has ever decreased the actual effect on the lives of the animals you are making them for.

Activism, in comparison, can have much more substantial and wide-reaching effects.

A “chegan” (a vegan who cheats) who manages to convert or convince others to give up meat and turn to more plant-based food has a much bigger and better impact.

If you’re having a hard time transitioning to full veganism, you can check out this list of best vegan documentaries ​I gathered. You can also start listening to podcasts that talks more about veganism.

We also have an article that talk about how you can go vegan (read it here).