Is Leonardo DiCaprio Vegan?
Why He Ate Raw Bison Liver

For years Leo has been fighting for animal rights and the environment. His crusade dedicated to enlightening everyone on climate change issues and award-winning films on meat consumption would make you think he's a hard-core vegan.

But is he really? I decided to do some research and see just how dedicated to veganism Leo is. Keep reading to see what I discovered!

Who is Leonardo DiCaprio? 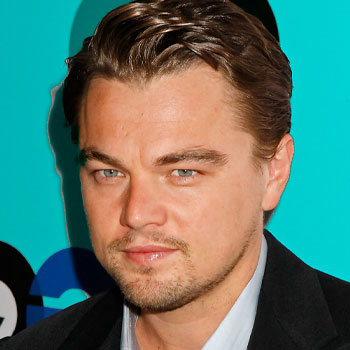 Leonardo DiCaprio is a Los Angeles-born 46-year-old American actor. He's genuinely one of the most diverse and talented actors.

However, throughout the years, Leo has shown the world that he’s fully capable of playing any role. His career lists more gritty roles, too.

The Revenant, which earned Leo an oscar, Blood Diamond, and, The Aviator are just a part of his incredible movie opus.

Nobody doubts his acting talent. But, people wonder if the actor and passionate activist is actually vegan.

Typically, celebs want the whole world to know when they go vegan. They brag about their plant-based diets, publish their meat-free dinner on Instagram, and share their Buddha bowl recipes with their fans. But not Leonardo DiCaprio. We actually don’t know much about his daily meals.

There’s actually no hard proof that Leo is a vegan. There’s also no proof that he’s not one. What makes it even more complicated is that the actor has never actually stated whether he is a vegan. All we have are mere speculations and guesses.

What we know for sure is that at one point, Leonardo was vegetarian. He tried to convince Gwyneth Paltrow to become vegetarian, too. He even complimented the Hollywood Foreign Press Association at the 2020 Golden Globes for their vegan menu.

We know that Leo is trying hard to raise awareness of climate change and that he's an animal rights activist. He's continuously emphasizing the importance of being aware of how eating meat is affecting the environment. This is why people usually assume that Leonardo DiCaprio is a vegan.

However, there’s more proof that he isn’t a vegan. Or, at least he wasn’t a vegan while filming The Revenant. In an interview, the actor explains how he ate raw bison liver while filming the movie.

Check out the video below to see the complete story: 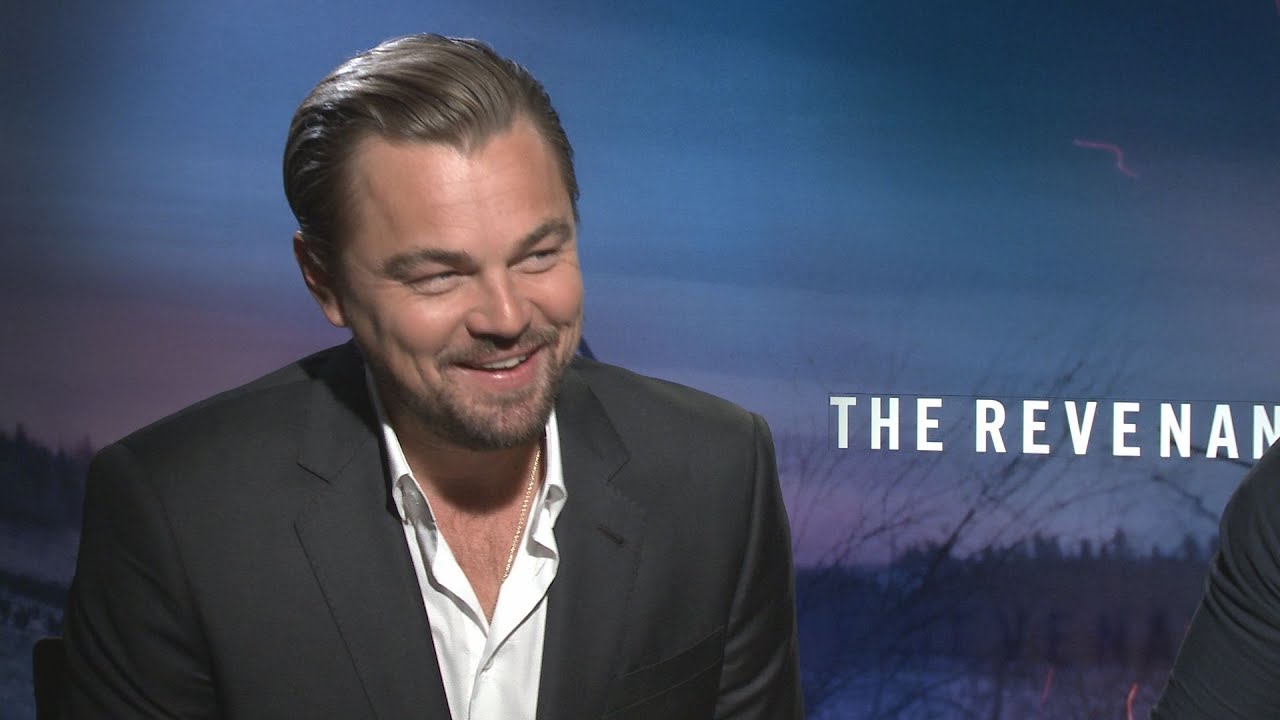 There are also stories of people seeing him in restaurants eating steaks. Even the musician Moby has defended the environment activist and said that Leonardo is a “Bold faced vegan.” Jane Goodall, the world-famous activist, continuously supports him, too.

But, do we trust Moby or environmentalists and proof we have that Leonardo isn’t vegan? So, it’s safe to assume that Leonardo DiCaprio isn’t a vegan. However, this doesn’t automatically wipe out all the incredible things he’s done for the cause.

How Leonardo DiCaprio has Helped Veganism

The actor has been a long-time advocate for numerous causes. He established a foundation under his name in 1998 that’s “Dedicated to the protection and wellbeing of all Earth’s inhabitants.”

The foundation is working in 50 countries. So far, it has funded more than 200 projects and supported 132 organizations. The Leonardo DiCaprio Foundation has also awarded $100 million in grants to help and support these causes.

Moreover, Leonardo has also narrated and produced numerous documentaries focusing on the climate crisis. They include:

Cowspiracy had the largest impact on vegans. Everyone who’s seen the movie remembers its clear message: go vegan to save the planet. This vegan documentary even had an effect on Leonardo’s food choices, as well. Even though he didn’t fully embrace vegan food and stopped eating meat, Keegan Kuhn, one of the documentary’s directors, said Leonardo gave up eating beef.

In 2017, Leonardo invested in the vegan meat brand Beyond Meat. The brand is famous for creating a range of meat-like products that have beat all the previous meat substitutes like Quorn. This is one of the rare food companies that offers anything from a burger and meatball to a classic sausage, perfect for meatless Mondays or a slow transition into the vegetarian or vegan lifestyle.

In late 2019, Leonardo invested in a digital bank — Aspiration. The service allows its customers to choose how much they pay. It's also a way of enabling the customers to save and spend their money consciously. Leo said he chose this bank because, unlike other banks, Aspiration doesn't fund pipelines and oil drills. This is the first eco-friendly bank that offers fuel-free alternatives to traditional banking [1].

Can You Be an Environmentalist But Not a Vegan? 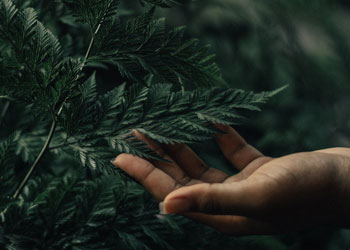 Many people have switched to veganism for animal welfare and to save the environment. Because of this, many claim that it's impossible to be an environmentalist without being a vegan.

But it's not that simple, and people need to be more open-minded. Just look at David Attenborough. He's a very effective environmentalist, but he's not vegan.

Not switching to a plant-based diet doesn't mean a person can't fight for the environment.

What Other Celebrities are Vegan?

Numerous celebs decide to quit chicken and switch to plant-based meals. We've already mentioned Moby. Moby has been vegan for more than 30 years. Many others have also decided to stop eating animals. Morrissey, Joaquin Phoenix, Jessica Chastain, Johnny Depp, and Moby are just some examples.

Leonardo is a very private person, so we can't tell much about his lifestyle choices. It's a fact that he's helped the cause in many ways.

His foundation, documentaries, and investments in companies focused on veganism are just a part of what he's done to help. Not eating a plant-based dinner doesn't mean you can't support the cause and help veganism, and Leo is proof.