When I was a kid, my grandparents had a replica painting of Botticelli's Birth of Venus hanging in their lounge. I was fascinated by it. My parents explained to me who Venus was - a Roman goddess.

Many years later, I came to admire an athlete who shared both her name and her godlike abilities: Venus Williams.

So much has been said and written about this woman's incredible achievements on the tennis court. But not that many people know that she was a raw vegan during the latter part of her formidable career. Sadly, it all started with an unpleasant bit of news. 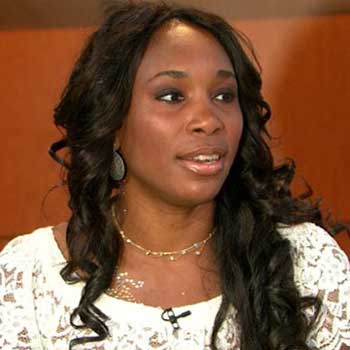 By her own admission, she turned to a plant based diet mostly to combat her unfortunate diagnosis - Sjorgen's disease.

This autoimmune syndrome affects a person by attacking certain body parts and causing bouts of fatigue and muscular pain.

Venus Williams’ Sjogren's diagnosis happened in 2011 and caused her to pull out of that year's US Open.

At the age of 30, many tennis players, especially those who have accomplished what she had at that age, may have called it a day and hung up their rackets for good.

The toll the disease took on her showed on the court. From 2012 to 2014, the once-perennial favorite to reach the final stages of any tournament couldn't reach the knockout stages of any grand slam event.

However, Williams decided to soldier on, fighting the disease with a combination of a raw vegan diet and sheer determination. 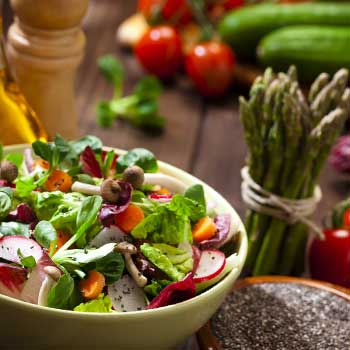 Since her diagnosis, Williams stuck entirely to a plant based eating plan.

Eating mostly fresh produce, grains, and beans were one of the main reasons she was able to cope with the joint pain caused by Sjogren's Syndrome.

A vegan diet has been proven to help fight inflammation caused by an autoimmune disease [1].

Recently, Williams also supplemented her raw vegan diet with cooked potatoes and lentils. In an interview with Insider, she called a fully raw vegan diet "unsustainable" over a long period.

Adding these healthy carbohydrates and proteins to her diet is critical, especially if she wishes to continue playing professionally at her age. 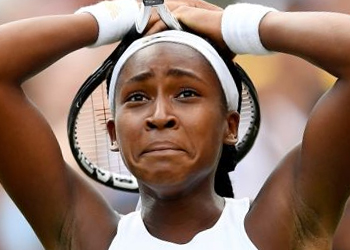 If you can recall, she and her sister, Serena, won the gold medal in the London Olympics' women's doubles event back in 2012. Sadly, this would be her only major triumph for three years.

Throughout the next three tennis seasons, Venus struggled to find the form that made her the formidable opponent she was ever since she burst onto the scene in the mid-90s.

Injuries and a severe lack of confidence plagued her performances, and many thought that we'd seen the last of the once-unbeatable tennis star. 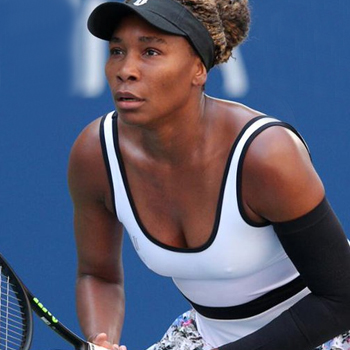 Despite the three lean years that saw her WTA ranking drop to a lowly 135, Venus was able to stage a remarkable comeback later in her career.

The fallout ended in 2014 when she won her first major trophy - the Dubai Tennis Championship.

In the same year, she advanced to the Rogers Cup final, defeating her sister (and world no. 1) along the way.

Despite not winning the trophy, she had finally signaled her comeback.

2015 saw her reach the quarter-finals of both Australian and the US opens. She also reached the semi-final of Wimbledon in 2016.

That same year, she won the mixed doubles gold at the Rio Olympics. The win saw her crowned the most decorated female player in Olympic history - a title she shares with Kathleen McKane Godfree.

She also became the only player to have won an Olympic medal at four separate tournaments.

However, it was 2017 that saw her show what she was made of. At the age of 38, she managed to reach the US Open's semi-final and Wimbledon and the Australian Open finals.

From 2014 to 2017, as she was struggling with her illness and a back injury, Venus Williams was able to remain in the WTA top 20 - quite an achievement for a woman approaching 40.

Venus Williams openly credits her continued competitiveness to the plant based diet she adopted soon after contracting the disease.

I literally couldn't play tennis anymore, so it really changed my life. Thankfully, I was able to find something that helped me get back to doing what I loved.

She told the Guardian about her vegan diet.

Other famous persons who ditched meat: 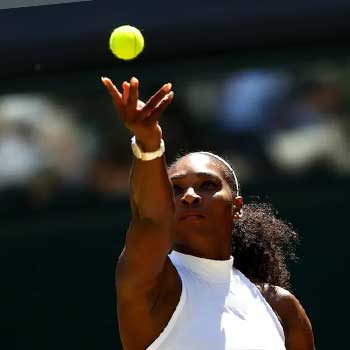 Not 100%, but Serena Williams' diet consists primarily of plant based food. She's happily admitted that she allows herself "cheat days" during the off-season.

Unsurprisingly, her sister's influence made her choose a new way of eating.

"I've been eating a lot healthier for my sister," Serena told Bon Appetit.

"So the cookbook has all these raw meals, green juices, and smoothies. For me, "green" used to mean "yuck." But I've incorporated a lot of raw things in my diet this year."

Since her illness, Venus Williams may not have reached the incredible heights of her early years, but she set a towering example for the rest of the world.

Being diagnosed with an autoimmune disorder would have ended the careers of many less-motivated professionals. Williams had the legacy, the money, and the excuse to call it quits. But she adapted her lifestyle, stayed focused, stayed hungry for success.

We can all learn something from her.