Miley Cyrus Is No Longer Vegan
Her Surprising Revelation

Cyrus, equally famous for her once-wholesome country-singer persona as well as her irresponsible use of demolition equipment, recently spoke to Joe Rogan about her decision to introduce fish and omegas back into her diet.

In a candid interview, Miley Cyrus revealed that she felt her brain wasn’t functioning properly  while following a vegan diet.

She also acknowledged that fallout from the vegan community was inevitable, but said that her conscience is clear.

Table of Contents
When Did Cyrus Become a Vegan? Reasons for Ditching the Vegan Diet Immediate Benefits After Quitting Veganism The Reaction from Vegan Community 2 Reasons Why Miley Cyrus Is Wrong About Veganism
1. You Can Get Omega 3s from The Plant-Based Sources 2. Mental Fatigue Can Have Many Causes
Final Thoughts

When Did Cyrus Become a Vegan? 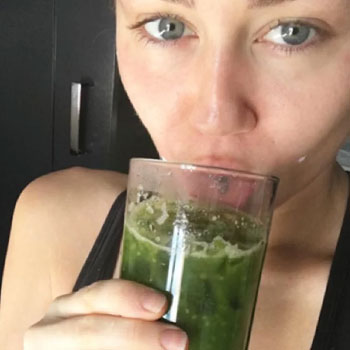 The singer went vegan in 2013 after seeing her dog getting killed by a coyote. Since then, the Miley Cyrus diet had been entirely plant based.

I found this out when a friend asked me: "Is Miley Cyrus vegan?" A subsequent search revealed the strange, but gruesome reasons for going all-in on the vegan lifestyle.

Cyrus is a known animal lover, which played a big role in her decision to quit meat. In the Rogan interview, she admitted to owning a total of 44 pets. Other notable celebrities who are vegans and are animal lovers are female singers Billie Eilish and Leona Lewis and Alex Morgan, a vegan soccer superstar.

"Listen … I have 22 animals on my farm in Nashville," she told Joe Rogan Experience listeners. "I've got 22 in my house in Calabasas, like I'm doing what I need to do for the animals, okay?"

For those who want to read more on vegan superstars:

Reasons for Ditching the Vegan Diet 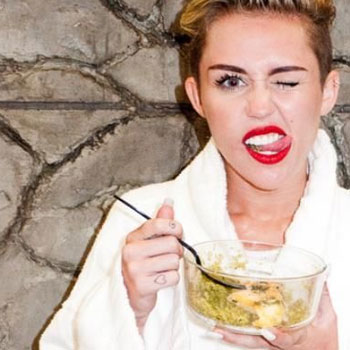 So what made the former child-star give up the vegan lifestyle and start eating fish again? Did she suddenly lose her sympathy for animals? Did she see a coyote get eaten by a shark?

As it turns out, her decision was entirely health-related.

"I was vegan for a very long time and I've had to introduce fish and omegas into my life because my brain wasn’t functioning properly," she said.

The 27-year old claimed that she was feeling "pretty malnutritioned" and "running on empty." She also attributed nagging issues with her hip to a vegan diet she referred to as "the strictest you've ever known."

The turnaround happened after eating some fish that her ex-husband, actor Liam Hemsworth, grilled for her.

She described the experience of eating meat for the first time in six years as pretty traumatic.

"My ex-husband cooked me some fish on the grill," she said. "I cried, like, for a long time. I cried for the fish… it really hurts me to eat fish." 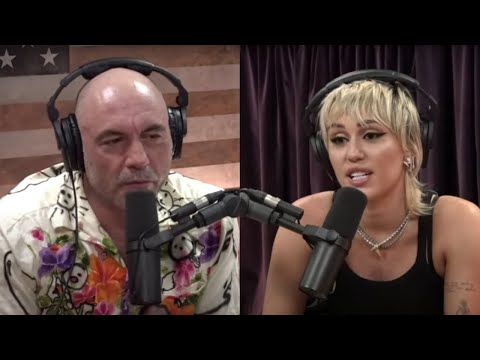 Miley Cyrus didn't elaborate on whether she overcame her feelings of guilt over eating fish again; it's unclear from the interview if she finds every meal equally dramatic.

Regardless, the singer admits to seeing benefits that clearly outweigh crying during every meal, saying that she felt "instantly sharper" and that the symptoms she described before were behind her.

Increased mental fatigue. No more hip pain. No more malnutrition. Being a vegan wasn't working for Miley Cyrus, and I'm genuinely happy that she's in a better space, despite having some misgivings over her reasoning.

The rest of the vegan community, however, not so much. Something she's painfully aware of.

The Reaction from Vegan Community

As can be expected, when a vegan celebrity decides to give up on the lifestyle, there was quite a response on social media.

Cyrus admitted to being "terrified" of the vegan community's backlash, but that she was ready for it. "They're going to come for me but that's okay," she said. "I'm used to people coming for me."

What she may not have expected was that not all of the haters were just angry vegan keyboard cowboys out to start a flame-war with her. There was a backlash, sure, but there was also some pretty solid science backing a lot of it.

2 Reasons Why Miley Cyrus Is Wrong About Veganism

1. You Can Get Omega 3s from The Plant-Based Sources

Miley Cyrus didn't have to stop being a vegan to get omega 3 back into her life. There are numerous supplements providing this fatty acid. You can even get it from chia seeds. The main reason fish are a great source of Omega 3 is because of their plant based diet.

2. Mental Fatigue Can Have Many Causes 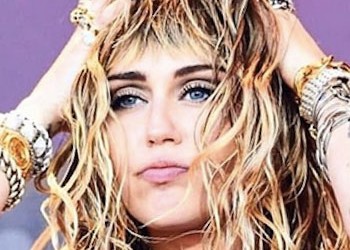 Dr. Matthew Nagra, a vegan neuropathic surgeon, took to Instagram to address Cyrus's claims that being a vegan caused her mental fatigue.

"For starters, fatigue (mental or physical) can be caused by a myriad of issues, which may not be diet-related, and there's no indication that she was seeking any medical care," the Vancouver-based doctor posted.

"Something that should give pause is when someone notices drastic improvements with a small dietary change. This SCREAMS placebo effect," Dr. Nagra added.

In closing, I'd like to echo some of the criticism that several others have leveled at Cyrus. No judgment you're going to face over deciding to eat fish will kill you.

The problem I have with this u-turn is that it appears that she's using some pretty vague health-related reasons to justify not being a vegan anymore. A full year went by between her making this decision and coming out with it publicly. This seems a little hypocritical to me, and many other vegans.

I'd much rather she just come out and say: "I miss eating fish. So I'm gonna get my husband to throw one on the barbie for me."

I'd be cool with that. And I guess many other vegans would be, too.