What Sodas are Vegan?
Reviewing All the Popular Soft Drinks

Sometimes, no matter your dietary motivations, nothing will quench your thirst for a fizzy drink.

Even as a vegan, I still find the thought of that pleasant, burning sensation of an ice-cold Coca Cola impossible to get out of my mind. On a hot day, or after a workout, it often feels as if there's simply no substitute.

What's a vegan to do when that impulse strikes? Can we drink soft drinks?

Is there such a thing as vegan soda? I mean, it's mostly carbonated water, right?

Table of Contents
Is Soda Vegan? Which Popular Sodas Can a Vegan Drink?
Coca Cola and Other Coke Drinks Pepsi Fanta Mountain Dew Red Bull Dr Pepper
Ingredients To Watch Out For It's Not Just About Animal Products Better Alternatives to Soda Should Vegans Drink Soda? 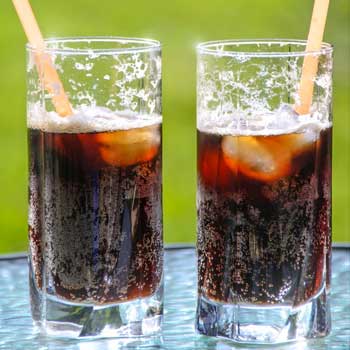 So, let's get straight to it. Is soda vegan?

The answer is that a surprising number of popular sodas contain no animal products and are totally vegan. Sadly, some sodas are flavored with ingredients that are non-vegan - so it’s a no-go.

The main culprit is sugar or high fructose corn syrup. As we all know, certain types of sugar are refined and processed using bone char.

While a soda that uses this type of sugar for flavoring is rare nowadays, they still lurk about inconvenience store fridges. So be careful.

Read all the ingredients carefully - something we should all have sufficient practice in by now.

Fortunately, you have the internet. And the internet has people like me who love to research this kind of thing. So, I've gone ahead and taken most of the legwork out of this for my readers.

Here's a list I've compiled to help you identify whether your soda-of-choice is vegan or not.

Which Popular Sodas Can a Vegan Drink?

Coca Cola and Other Coke Drinks 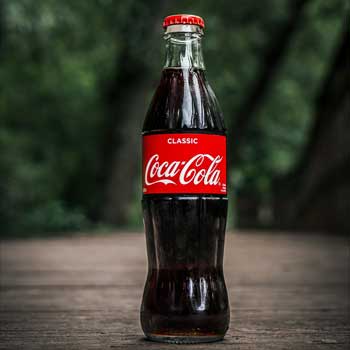 "Is Coke Vegan" may be the first question that every thirsty veganoid may have asked at some point. The answer is a resounding "yes"! Regular Coca Cola is, indeed, vegan.

The soft-drink giant is extremely upfront about this on the FAQ section of their website [1], proudly proclaiming this fact.

Fortunately, for those who crave the Coca Cola flavor but want to avoid the extreme amounts of high fructose corn syrup or caramel color phosphoric acid they use in their flagship soda, their "diet" range is also classified as vegan drinks.

Another benefit of reading this article is that now you'll be confidently able to answer anyone who asks, "Is coke vegan" in your presence. Win! 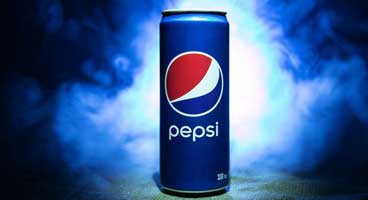 Here's more good news for a vegan who likes that cola flavor in their soda.

Pepsi is entirely vegan, as is Pepsi Max or Diet Pepsi.

So, I guess this is another stalemate in the ongoing war between the two biggest cola drinks. 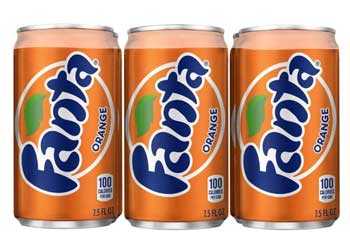 There's some nuance to this one. It comes down to where your Fanta is sourced from. Sadly, we have some bad news for our readers in the United States.

While no animal products were used in the manufacturing process, the drink's artificial colorings and preservatives were tested on animals.

So I guess this depends on how committed you are as a vegan. If your boundaries are just about not consuming animal products, go ahead and crack open a can.

If you have a slightly wider perspective of your responsibilities, then Fanta doesn't fall under the category of drinks that are vegan. 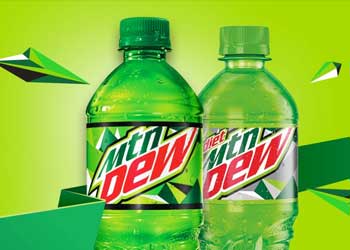 Sadly, Mountain Dew falls under the same category as Fanta. Even the original flavor may not be suitable for a very strict vegan.

As a rule, artificial coloring ingredients are tested on animals - putting a vegan and their principles to the test.

If you find yourself on the slightly more lenient end of the strictness spectrum, drink a can of regular mountain dew with the confidence that you're consuming no animal products.

This applies to all of Mountain Dew's impressive range of flavors. 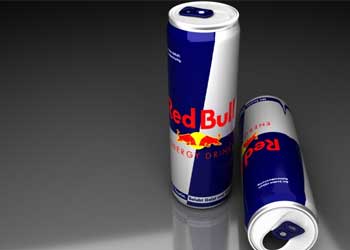 Hey, guess what… here's another immensely popular soda that a vegan may or may not want to drink because of their animal testing views.

So, this is another subjective one. Again, coloring ingredients are the main culprit here.

To put a really fine point on it, though, no animal products are used in Red Bull.

It's mostly carbonated water and some stuff that a health-conscious person probably shouldn't frequently be consuming. 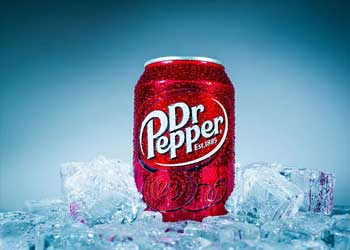 Here's a soda that's entirely fine regardless of where you fall on the vegan strictness spectrum.

Natural and artificial colorants are used in the production of Dr Pepper, but neither is made of animal products.

So, go ahead and reenact your favorite Forrest Gump scene with confidence that you're not breaking any vegan laws.

Ingredients To Watch Out For

For the sake of answering the question "is soda vegan," we've covered seven of the most popular products out there. That means we've omitted… about a million... of other soft drinks.

Any responsible vegan has to get comfortable reading the ingredients of any product before putting it inside their bodies. We'd love to go through every soda in the world to let you know if it's vegan or not, but we simply don't have the resources here at Vegan Liftz.

We'd rather give a vegan the tools to help them make responsible dietary and ethical choices themselves.

Here's a quick list of relatively obscure ingredients a vegan needs to look out for:

It's Not Just About Animal Products

Most people choose to become vegan either for ethical or health reasons. Or a combination of both.

Regardless of your motivations, as a vegan, there several reasons why sodas shouldn't be at the top of your list when you're looking to quench a thirst.

A vegan is concerned with what humans are doing to the world. And many soft-drink manufacturers have some pretty questionable business practices. The Coca Cola Company received a relatively poor rating in terms of its ethics [2].

I'm not one to generalize. Or to preach about morals. But this is something that any vegan should be aware of. Most popular soft drinks are produced by enormous conglomerates that care very little about sustainable food production and climate change.

Do some research into this before making sodas one of your first grocery purchases.

Health is another factor. While most sodas are vegan-friendly, many of them contain tons of very unhealthy ingredients.

I wish it weren't true, but drinking large amounts of soda simply isn't good for you [3]. There's no way to sugarcoat this with high fructose corn syrup.

Vegan-friendly or not, soda contributes to weight gain, liver damage, and insulin resistance, among many other unpleasant ailments.

While the lure of Coca Cola may seem irresistible, some of you may want to start replacing it (and its other sugary buddies) with healthier alternatives.

Here are some Vegan Liftz suggestions:

It's weird how a particular article can sometimes set out to answer a specific question and then raise other, more important issues.

Is soda vegan? Yeah, mostly it does contain vegan ingredients.

Should you drink soda? Should you be supporting soda producers like Coca Cola?

We'll let you decide that for yourself.