Choosing to be vegan is a way of life. Still, it can be challenging to follow a vegan diet as you have to scrutinize all ingredients to know if they’re animal-derived, including lactic acid. Is lactic acid vegan or not? The quick answer is that lactic acid is vegan, but it’s not always the case because it can come from meat and dairy products.

Confusing, right? That’s why we’re here. Let’s discuss what lactic acid is and its food sources so you can follow your vegan diet accordingly.

What is Lactic Acid?

It’s a naturally occurring organic acid or substance that’s produced by bacteria, like Streptococcus and Lactobacillus, during the process of fermentation.

Although, many would think that lactic acid comes from milk because they associate the prefix “lac-” with “lactate” or “lactose.” The thing is, “lac” in lactic acid refers to its origin because it was first discovered in milk. Eventually, people realized that other food sources produce lactic acid as they ferment and break down.

Manufacturers also add lactic acid to foods because it acts as a preservative and pH regulator.

There are plenty of foods that we consume that have lactic acid, both as an additive or result of fermentation, like salami, which is fermented meat.

When you go to a grocery store, these are some of the plant-based foods that have lactic acid:

You can also try fermentation at home if you want to make your own source of lactic acid using vegetables like turnips, eggplant, beets, and broccoli.

Fermented soy foods like miso and soy sauce get their tangy flavor from lactic acid, too. But besides fermented grains and vegetables, dairy products that also go through fermentation contain lactic acids, such as yogurt and kefir.

It may also be added to or be present in various packaged goods like jams, olives, spreads, and salad dressings. 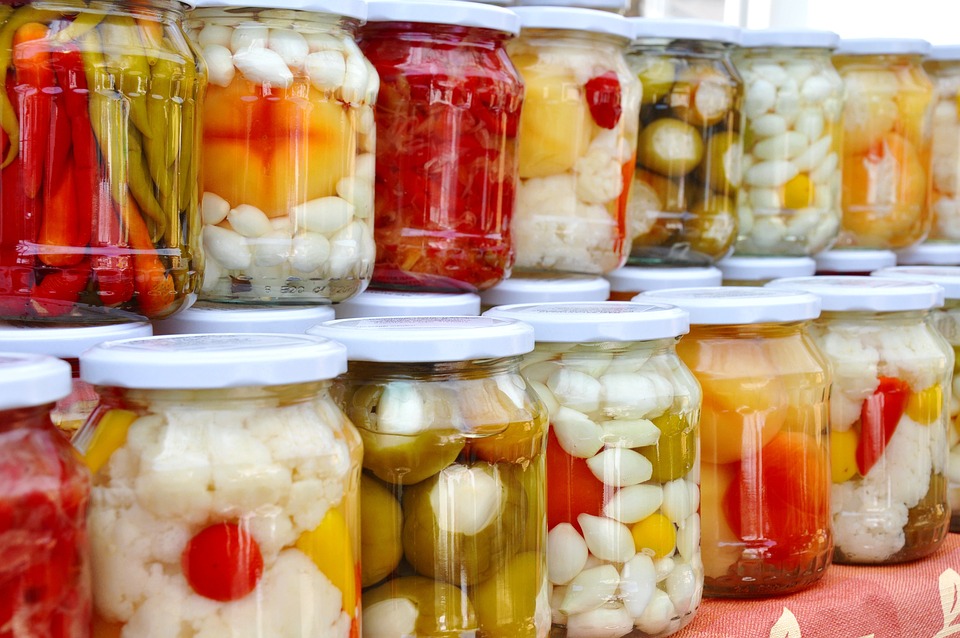 Plenty of manufacturers use beet sugar or cornstarch to produce lactic acid. The method of making lactic acid includes bacteria that break down carbohydrates for energy – also known as fermentation. The bacteria will feed on sugar or glucose for energy and create lactic acid as a by-product during this process.

To create lactic acid, manufacturers may use ‘friendly’ bacteria. Those include:

When is Lactic Acid Not Vegan?

Anyone who only eats plant-based food should be aware of the certain types of added lactic acid from animals. Regardless of the original source of carbohydrates, the chemical structure of lactic acid, once it’s in its final form and ready to be added to food, is all identical.

Still, it’s a matter of preference because many vegans steer clear of lactic acid, including those that came from plant-based foods.

How to Know if Lactic Acid is Vegan?

We mentioned earlier that most lactic acid is from plant-based resources, which is according to the Vegetarian Resource Group. But it’s important to know that manufacturers aren’t required to disclose the source of lactic acid in their products by the Food and Drug Administration (FDA).

Since this is the case, you can only find out if the lactic acid on a product is vegan by contacting the company directly.

The verdict: Most Lactic Acid is Compliant with a Vegan Die 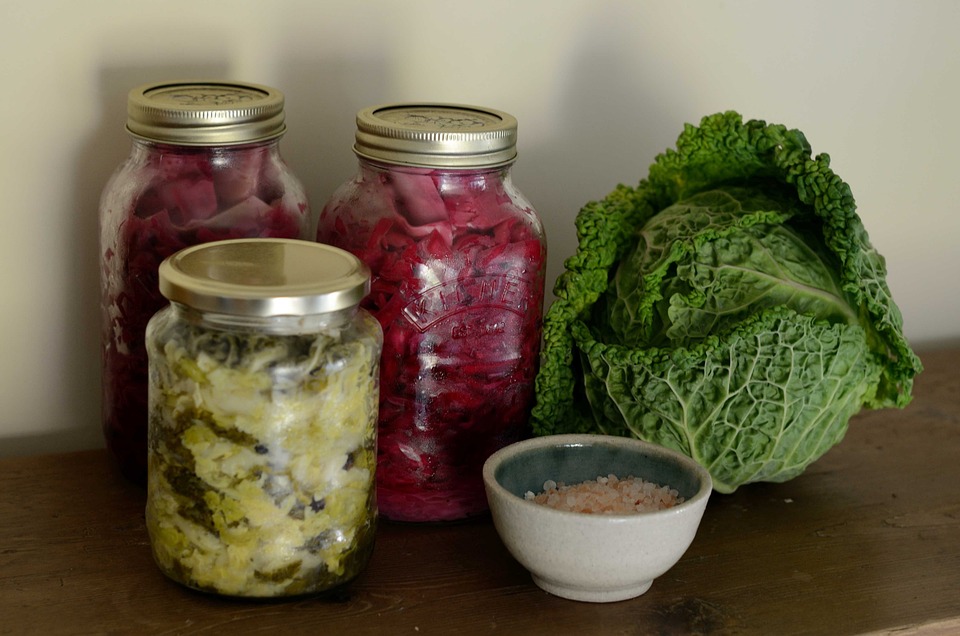 Lactic acid is primarily from plant-based foods and can either naturally occur as a by-product of fermentation or be manufactured. It’s still good to be aware that there is lactic acid from fermented dairy and meat products.

Even though it’s mainly made from plant-based sources and is used as flavoring or preservative for packaged foods, the only best way to confirm if lactic acid is vegan is by contacting and asking the manufacturer.